In response to the urgent challenges presented by global climate change, universities are called on to play a critical role. This led to the Global Alliance of Universities on Climate (GAUC), initiated by Tsinghua University and co-founded by 12 world-renowned universities.。 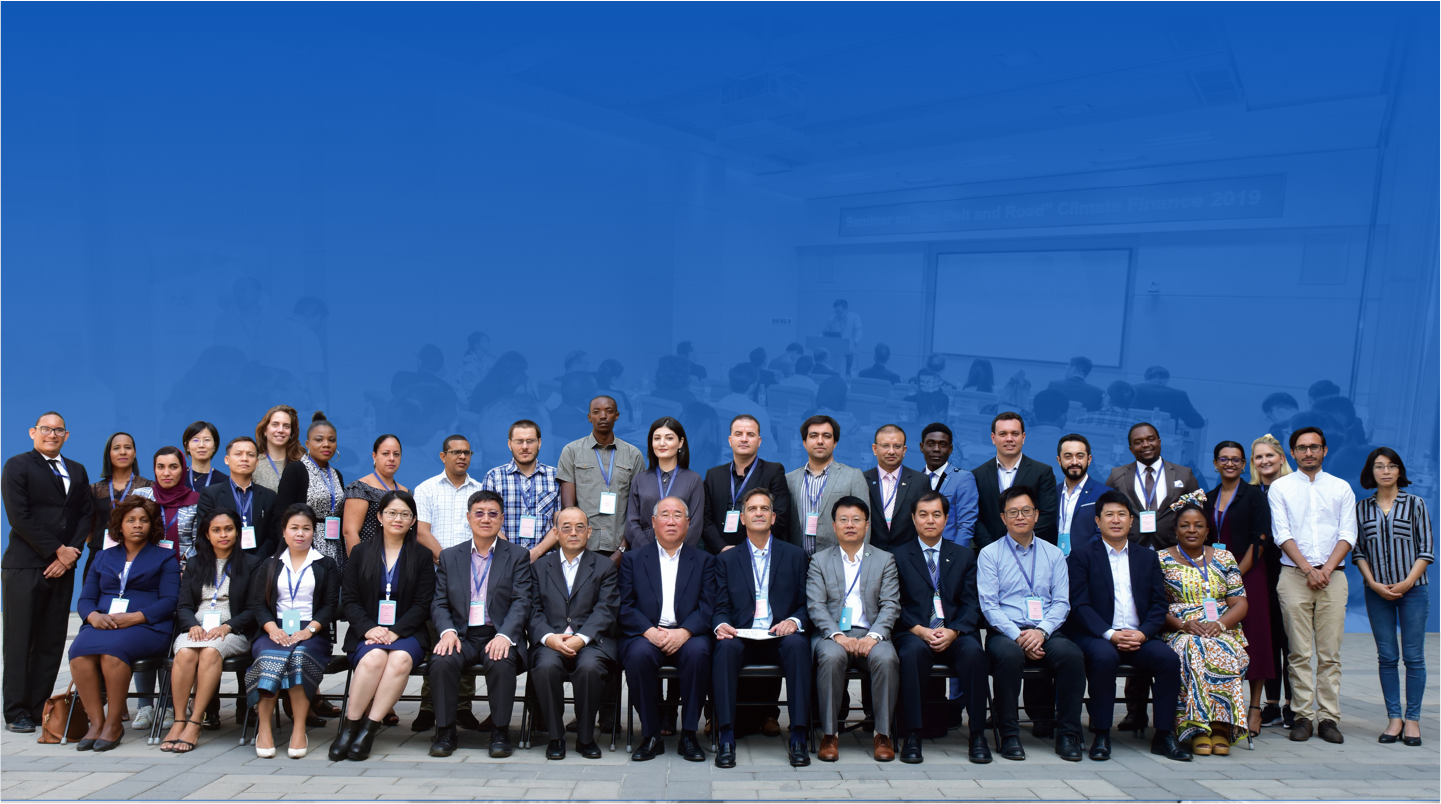 In September 2019, ICCSD held the Seminar on “the Belt and Road” Climate Finance sponsored by the Ministry of Ecology and Environment and the United Nations Green Climate Fund (GCF). It is the first South-South cooperation seminar on climate finance co-launched by national and international institutions. Officials, experts and technicians working in the field of climate change from nearly 30 developing countries and Belt-and-Road countries came to the seminar at Tsinghua University. The seminar aims to enhance climate financing capacity of developing countries. ICCSD will organize more climate change training programs in the future.